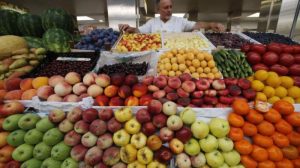 Detailed Cost of Living in Ukraine for International Students

That’s really hard to beat the cost of living in Ukraine for international students.

Regarding to The Telegraph research, Kyiv holds the 8th place in the ranking of cheapest cities in the world.

That’s what Sara Evans says about it: “Kyiv’s skyline is one of the most exotic I have ever seen – no wonder it is often referred to as the ‘city of a thousand golden domes’.”

However in the center of Kyiv there situated the same fashion boutiques as in the large cities such as Moscow, Rome, Paris and others, with prices being almost the same.

Cost of living in Ukraine for international students – Odessa is cheaper than Kiev and Kharkiv is cheaper than Odessa for the most part, particularly in regards to apartments (both rentals and sales) except for rentals during July & August when many vacation in the city during the summer months.

Below you can check price on some products, services, events and understand the real cost of living in Ukraine for international students.

National currency is Hryvnia (UHR). 1 USD = 11.95 Hryvnia. In order to live comfortably while you are in Ukraine , you’ll need to have about $USD1500 to US$ 2000 per year available for living costs above tuition costs. The cost of living is a lot cheaper than most other European cities.You can change foreign currency in banks, kiosks or the international airports.  In the

Airports the currency rate is the same as in other places.Payment for purchasing and services is done in hryvnias. Nevertheless, some companies take payments in USD. Most of the shops, hotels, transport companies, clubs and restaurants accept major international credit cards.Most cities have a well developed network of Automated Teller Machines (ATMs)for most

Banks, including AVAL bank which is the most popular among foreign students. We help students open an account with this bank where they can save money both in foreign currency and Ukrainian hryvnia. Departments of the bank are situated in many regions throughout the country. It’s easy to transfer money through the Western Union. 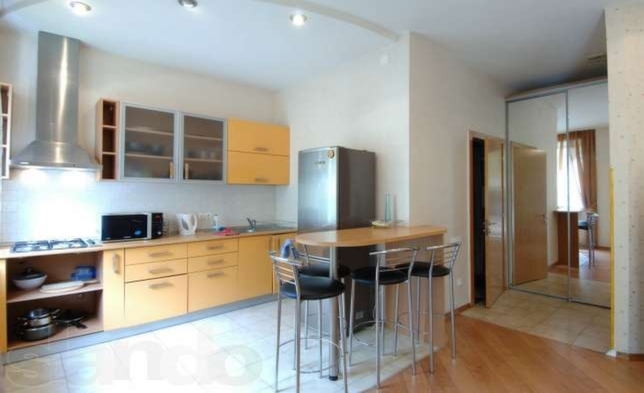 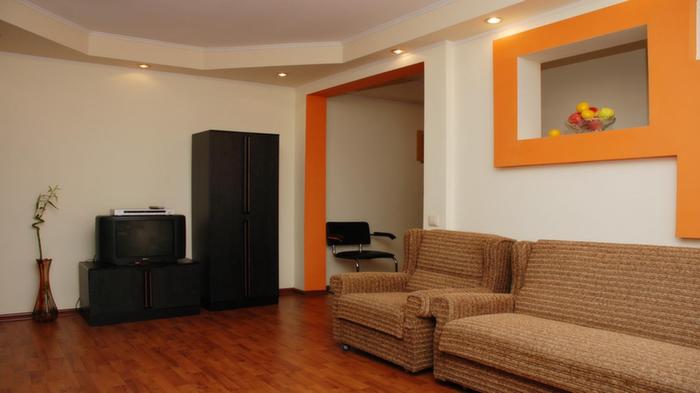 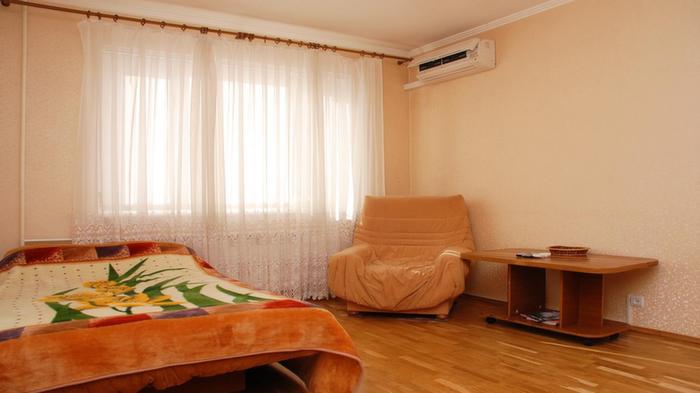 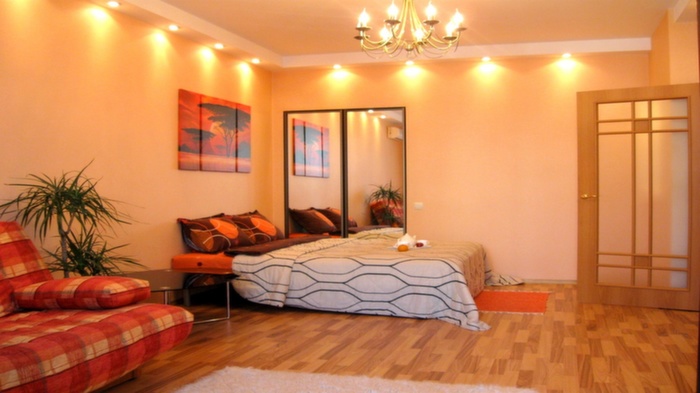 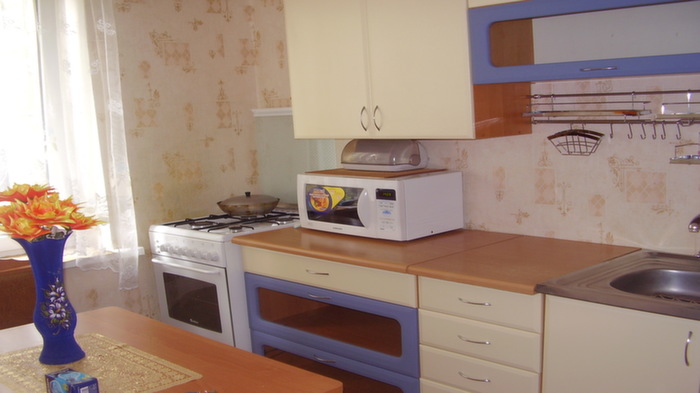 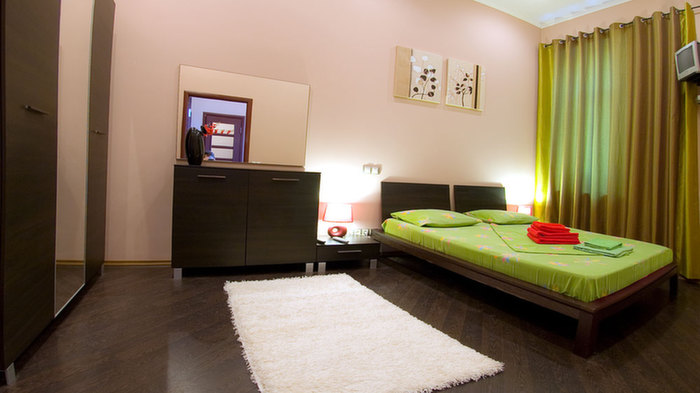 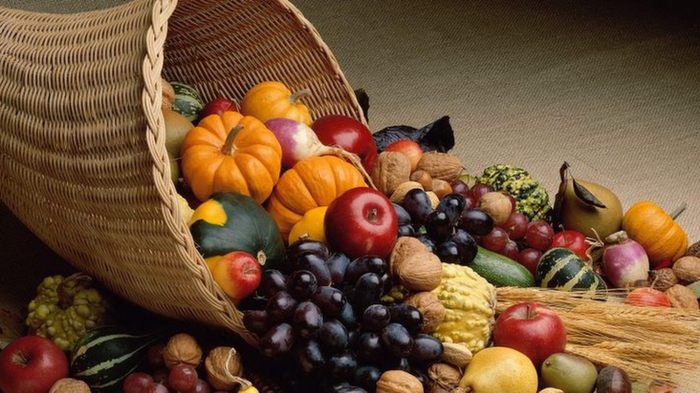 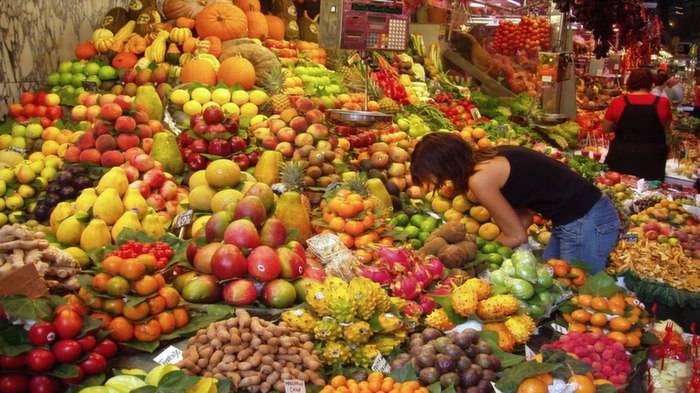 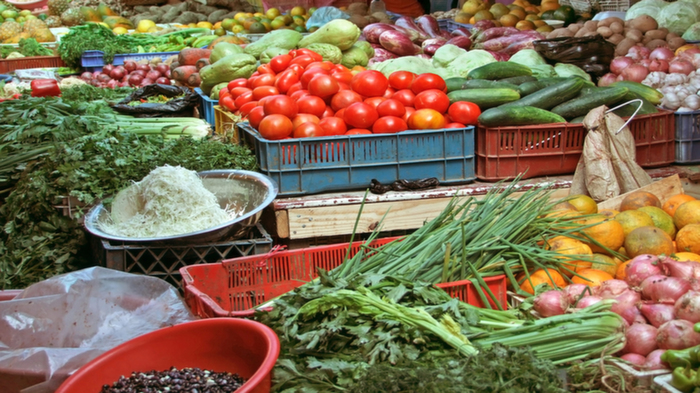 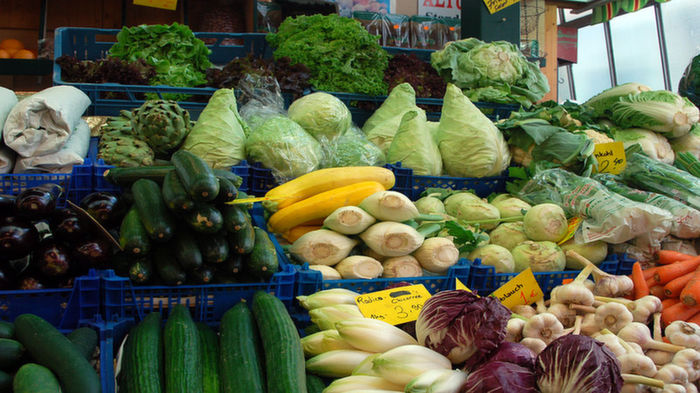 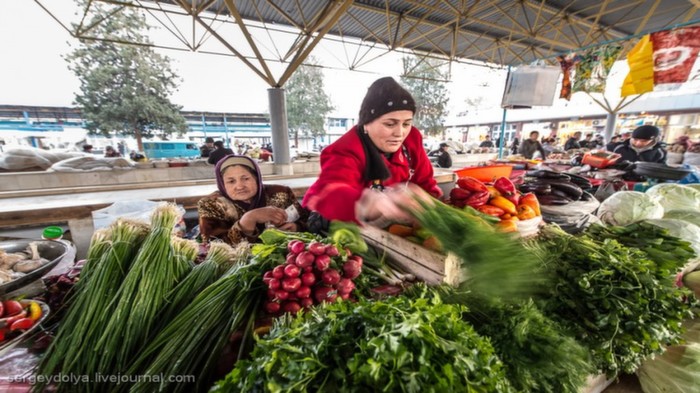 Ukraine has a well developed transportation system, so all parts of the country are accessible by train or bus. The fare over a 500 km distance is approximately US$12-15. Train tickets can be bought in advance either at the railway station or in the city. On the day of departure a ticket can be bought only at the train station.

For air travel within the country you can buy tickets from the local companies. Flights over a 500 km distance approximately cost US$60.

Local transport includes buses, trolleybuses, trams and taxis. The fare is US$0.15. You can buy tickets from the conductor or in yellow kiosks at stops.

In Kyiv, Kharkiv or Dnipropetrovsk you can take the subway, paying at the entrance a US$0.12 ticket regardless of destination or time taken. During the warm seasons water transport is available on the Dnieper river or by the Black Sea.

Stationery
The stationery costs are low e.g. a bundle of 1000 rough papers costs 2 US$. Pen, pencils other products are also  reasonably priced.

Books
The text books are provided by the university libraries.